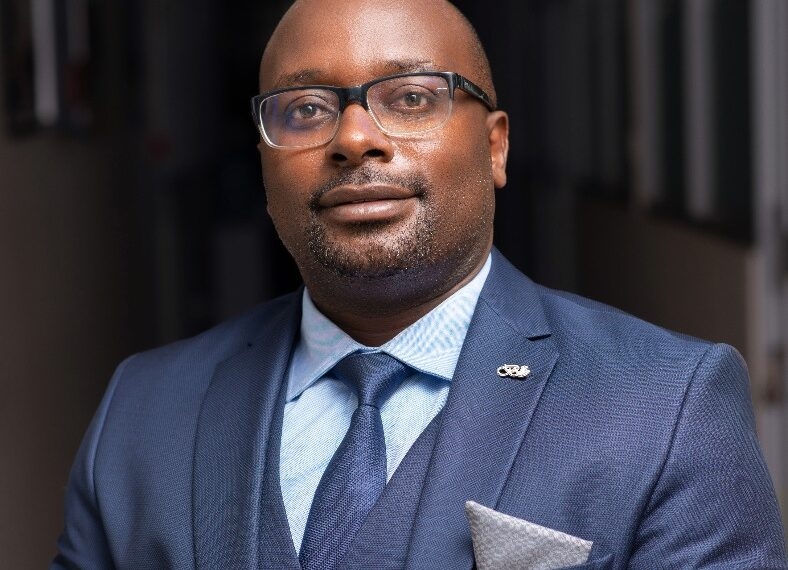 On January 5th, 2023, The New Vision published an article by Hon. Sam Mayanja, the state minister for Lands, saying that the Traditional Rulers (Restitution Of Assets And Properties) Act is a nullity. According to the Blacks Law dictionary, a nullity is something that is legally void.

The question then goes; what makes this particular legislation a nullity?

The Traditional Rulers (Restitution of Assets and Properties) Act cap 247 is a law that was passed to restore traditional institutions’ assets such as buildings, land and regalia which had been confiscated by the Milton Obote Government in 1967. Therefore, assets like the Lubiri (main palace), Kasubi Tombs and Bulange in the case of Buganda, Karuziika Palace in Tooro, Ekikaali in Bunyoro and Bugembe Palace in Busoga were all returned to the respective Traditional Rulers by virtue of that Act.

Thus, when Hon Sam Mayanja challenges the legality of this Act, it means he wants to reintroduce Article 108 of 1967 Constitution which facilitated their confiscation from Traditional Rulers.

But let us look into the law. For an Act to be a nullity, it must have the following characteristics.

This particular Act formerly (statute no.8 of 1993) was passed on Thursday 15th/July/1993 at a sitting chaired by Hajji Moses Kigongo as the then Vice Chairperson of the Council, and therefore the Speaker. It was preceded a Constitution Amendment Act that amended Article 118 of the 1967 Constitution. The Motion was moved by the then Attorney General Mr. Abu Kakyama Mayanja with its intentions clearly outlined in his submission. Key among the intentions was to ‘transfer the assets which were confiscated, create cultural harmony and address injustices that had been occasioned to Traditional Rulers and their subjects’.

One should then ask: how would Baganda feel if up to date the burial grounds of their four Kings at Kasubi were still under confiscation? How would they feel if Bulange, Lubiri or Butikkiro were still in government hands?

The law was not only supported by Baganda but it is on Parliamentary record (the Hansard) that participants to its passing included the then Maj. General Elly Tumwine representing historicals, Col Tom Butime the then Minister of State for Internal affairs, Mr. Bitamazire representing Mwenge County in Kabarole and the likes of Hon. Omara Atubo, Brigadier Moses Ali, Hon Olara Latigo, Elly Karuhanga, Mrs. Miria Matembe, Kintu Musoke, Kafumbe Mukasa to mention but a few. All of them debated, supported and passed this law.

This means that it was passed by a national assembly where all regions participated; thus it passed the test of a national law.

The law went through the first, second and third readings and was assented to by the President of Uganda, having gone through all the necessary approvals of the committee of the whole house. So, the passing of this law did not breach any known procedure.

Secondly, the law does not offend or contravene any other written law superior to it, such as the Constitution. However, it should be applauded since it entrenches the right to property for the Traditional Ruler under Article 26 of the Constitution and the citizens’ right to culture as one of the fundamental rights enshrined in article 37 of the Constitution. Therefore the Act enhances rights rather than curtail them.

On a political front, this law reflects implementation of point number 8 of the National Resistance Army’s Ten-Point programme; which was the blueprint for the legitimacy of the then infant government. Tampering with it could shake the foundations of a harmonious living that has existed since.

Before taking leave of this matter, I wish to join the public in asking Hon Mayanja the following questions:

Certainly, all people can’t be wrong and Mr Mayanja can’t be right on this one.

The author is the spokesperson of Buganda Land Board.